Angelina Langlois passed away ten days ago. She was Dancing Gabe’s mother, and Mike’s, Rick’s, Rob’s, Gerry’s, and Claudette’s. She loved all her children, and her late husband Louis, and devoted her life to their happiness.
I only met Angélina in July 2014 but I soon developed a deep affection and respect for her. She was a wonderful woman: warm, patient, kind, selfless, humble, loving, and with an unshakeable faith. I soon realized how much she was the rock of her family; how she loved all her children, and how they loved her back.
I always looked forward to our conversations at her kitchen table, as I researched to write Gabe’s biography, a story where she featured so prominently. We laughed often, we cried at times (never for long), as my questions took her back in time, revisiting what has been a full and rewarding life, even if it has not always been an easy one. I loved her sense of humour and the ease with which she laughed. Her smile warmed my heart.
Angelina touched my life in so many ways and made me a better person. I know she had that effect on many others… 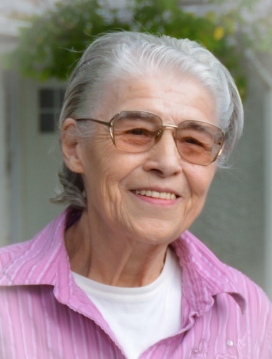 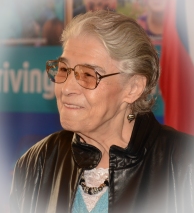 Tracks remain from the soles of my boots
And from kids in colourful snowsuits
Frozen a moment in the cool night
Gone tomorrow, melted out of sight

Silence, sunshine, warmth delight my soul
How beneficial this little stroll
Among woodpeckers and chickadees
Enchantment to put my mind at ease 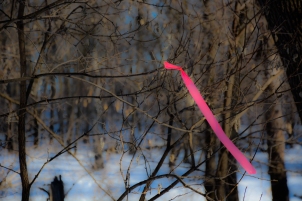 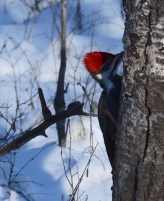 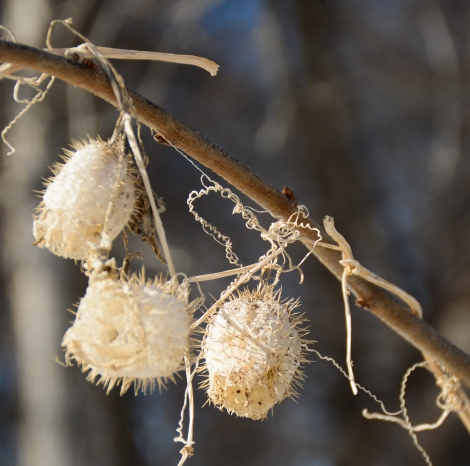 We were wrapping up our I Love To Read event with the Grade 3 – 6 students. One of the young students raised his hand, eager to ask one more question. His eyes lit up when I noticed him, approached with a few steps to ensure I would hear his query, and invited him to ask his question.

“How many Dancing Gabe books are there in the whole wide world?” he said.

I returned to the microphone and repeated the young man’s question to ensure everyone else assembled in the school’s gym would hear it. A gentle hush had fallen on the students who were even more attentive than they had been during the previous forty-five minutes.

“Well,” I said, “that is a very good question. There are more than four thousand Dancing Gabe books in the whole world today.” My answer, much to my surprise, was greeted with a collection of cheers, screams, and applause from all those assembled. They liked my answer.

Buy Dancing Gabe: One Step At A Time on Kindle. 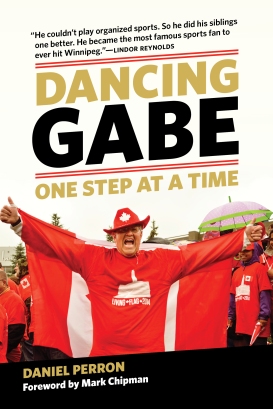 Dancing Gabe during a Goldeyes game.

Dancing Gabe during a Jets game. 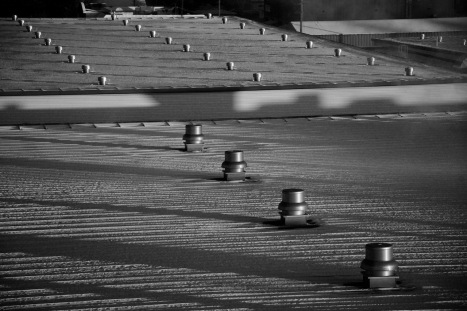 Few of us are impervious to the bone-chilling cold that often envelops our world, at such northerly latitudes (I live at 50 degrees North, on the Canadian Prairies), in the deep of winter.

However, we dress up, fall in, line up, and march on. Head held high, we persevere. It is what we do. We are who we are. We know…

Spring is just around the corner. This simple thought brings a smile to my face.